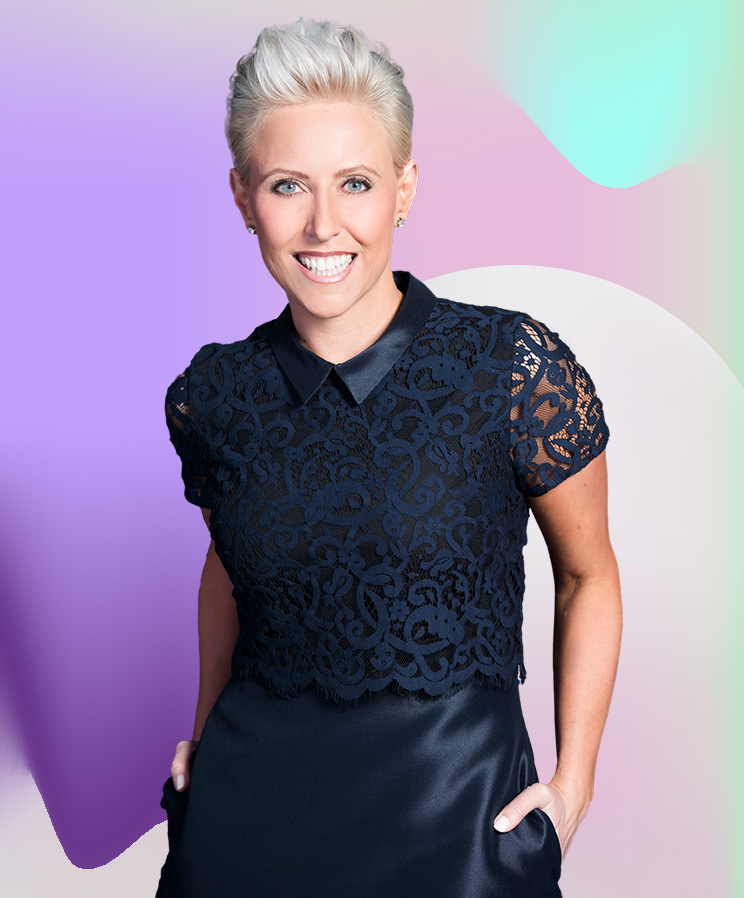 Laura Schwartz is a world-renowned speaker, emcee and well-respected television personality who began as the youngest female Presidential Appointee in history when she began at 19years of age, rising up the ranks to become the White House Director of Events.  Today, she has been named one of the 100 Most Influential People in the Global Events Industry by her peers, one of the Best Keynote Speakers by Meetings and Conventions magazine and one of seven American speakers who exceed and surpass expectations by Successful Meetings magazine. Laura is the author of the best seller Eat, Drink & Succeed and a leading voice on networking and the positive power of partnership, leadership, engagement and women in the world. Whether as a keynote or emcee, she delivers a positive and actionable atmosphere combined with her depth, passion, talent and energy from stages across the world. 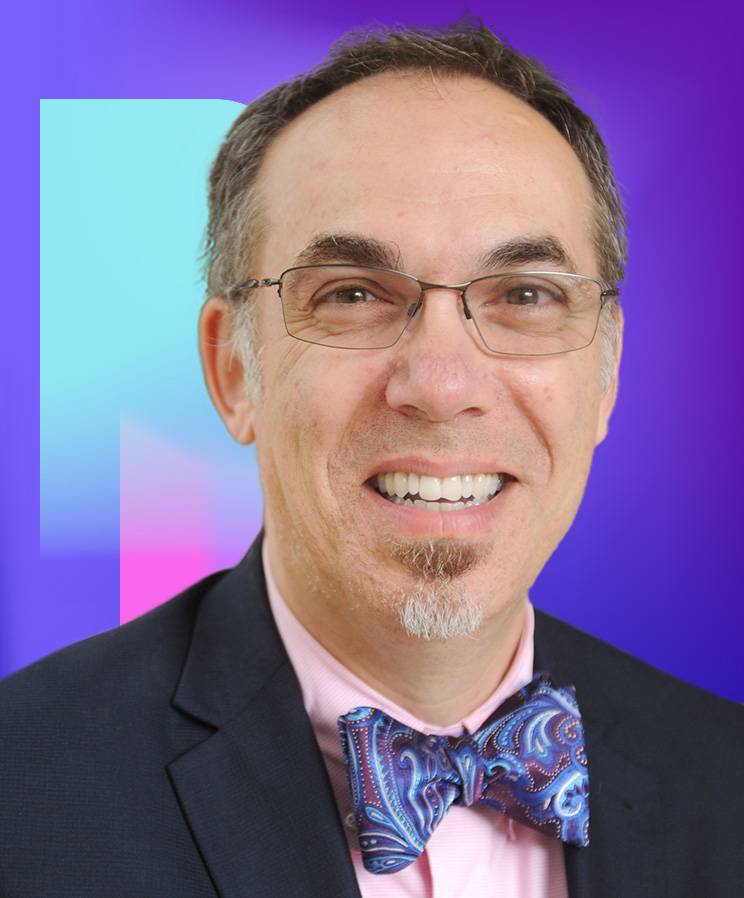 The Bowtie Economist, Graphs and Laughs

The Bowtie Economist, Graphs and Laughs

ELLIOT EISENBERG, Ph.D. is an internationally acclaimed economist and public speaker specializing in making the arcana and minutia of economics fun, relevant and educational. He earned a B.A. in economics with first class honors from McGill University in Montreal, as well as a Masters and Ph.D. in public administration from Syracuse University. Eisenberg, a former Senior Economist with the National Association of Home Builders in Washington, D.C., is the creator of the multifamily stock index (the first nationally recognized index to track the total return of public firms principally involved in the ownership and management of apartments), the author of more than eighty-five articles, serves on the Expert Advisory Board of Mortgage Market Guide and is a regular consultant to several large real estate professional associations, hedge funds and investment advisory groups. He has spoken to hundreds of business groups and associations, often as keynote speaker. Dr. Eisenberg has been invited to testify before lawmakers and is often asked to comment on proposed legislation. His research and opinions have been featured in Bloomberg, Business Week, Bureau of National Affairs, Forbes, Fortune, and many other publications. He is a regularly featured guest on cable news programs, talk and public radio.

Under Tony’s leadership, the company has grown into the nation’s leading lending and automotive solutions provider for credit unions.

Tony graduated from the University of Wisconsin-Madison with a Bachelor’s of Business Administration. 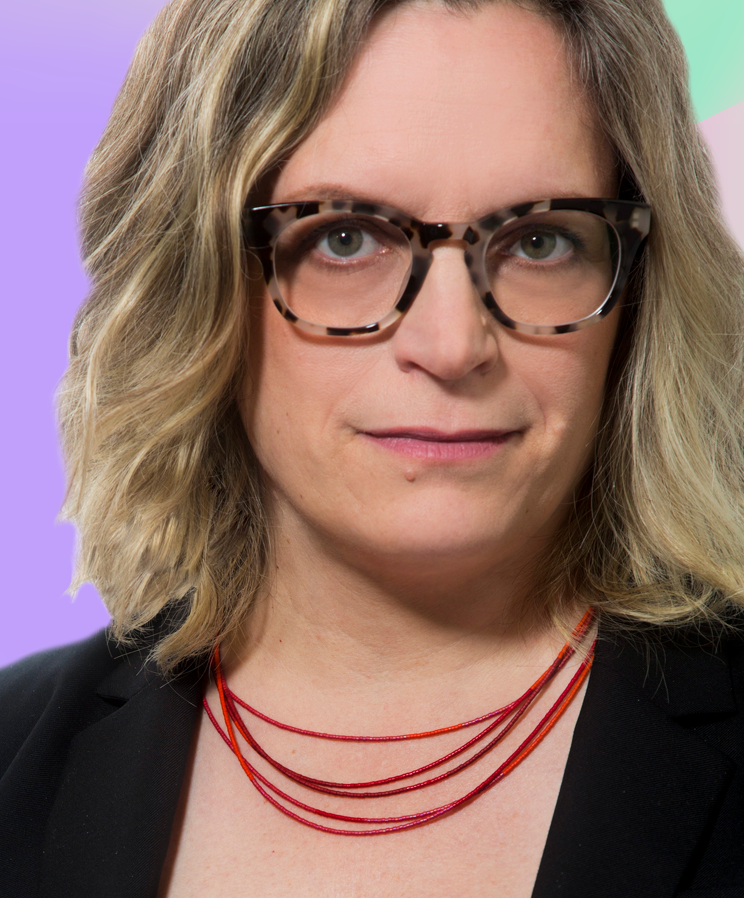 Janice Fraser is an investor, speaker, and expert in emerging management practices to support innovation at scale. A Silicon Valley veteran, she’s built a storied career as a product manager, founder, facilitator, and confidant for entrepreneurs and enterprise executives alike. But her impact extends beyond the Valley with innovation and transformation projects at NASA, the Obama White House, Procter and Gamble, and many other companies in the Fortune 500. As an investor, she is particularly committed to championing and extending access to the brilliant entrepreneurs who are typically underrepresented in the world of venture-backed startups.